Refund refers to an amount that is due to the tax payer from the tax administration. According to section 54 of the CGST Act, 2017, any person claiming refund of any tax and interest, if any, paid on such tax or any other amount paid by him, may make an application before the expiry of 2 years from the relevant date. If there is any balance in the electronic cash ledger or electronic credit ledger after payment of tax, interest, penalty, fee or any other amount payable may claim such refund in the return furnished under section 39.

A specialized agency of the United Nations Organisation or any Multilateral Financial Institution and Organisation notified under the United Nations (Privileges and Immunities) Act, 1947, Consulate or Embassy of foreign countries or any other person or class of persons, as notified under section 55, entitled to a refund of tax paid by it on inward supplies of goods or services or both, may make an application for such refund, in such form and manner as may be prescribed, before the expiry of six months from the last day of the quarter in which such supply was received. 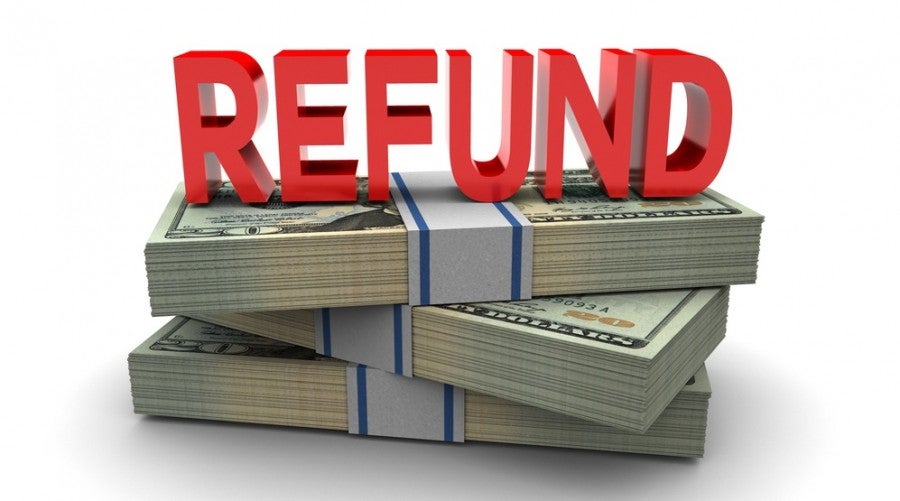 Cases in which refund is allowed

Where zero rated supplies made without payment of tax or
Where the credit has accumulated on account of rate of tax on inputs being higher that the rate of tax on output supplies other than nil rated or fully exempt supplies, except supplies of goods or services or both as may be notified by the government on the recommendations of the council.

Cases in which refund is not allowed